Renasant Bank and its employees will never email, call or otherwise ask you for your user name, password or other electronic banking credentials. 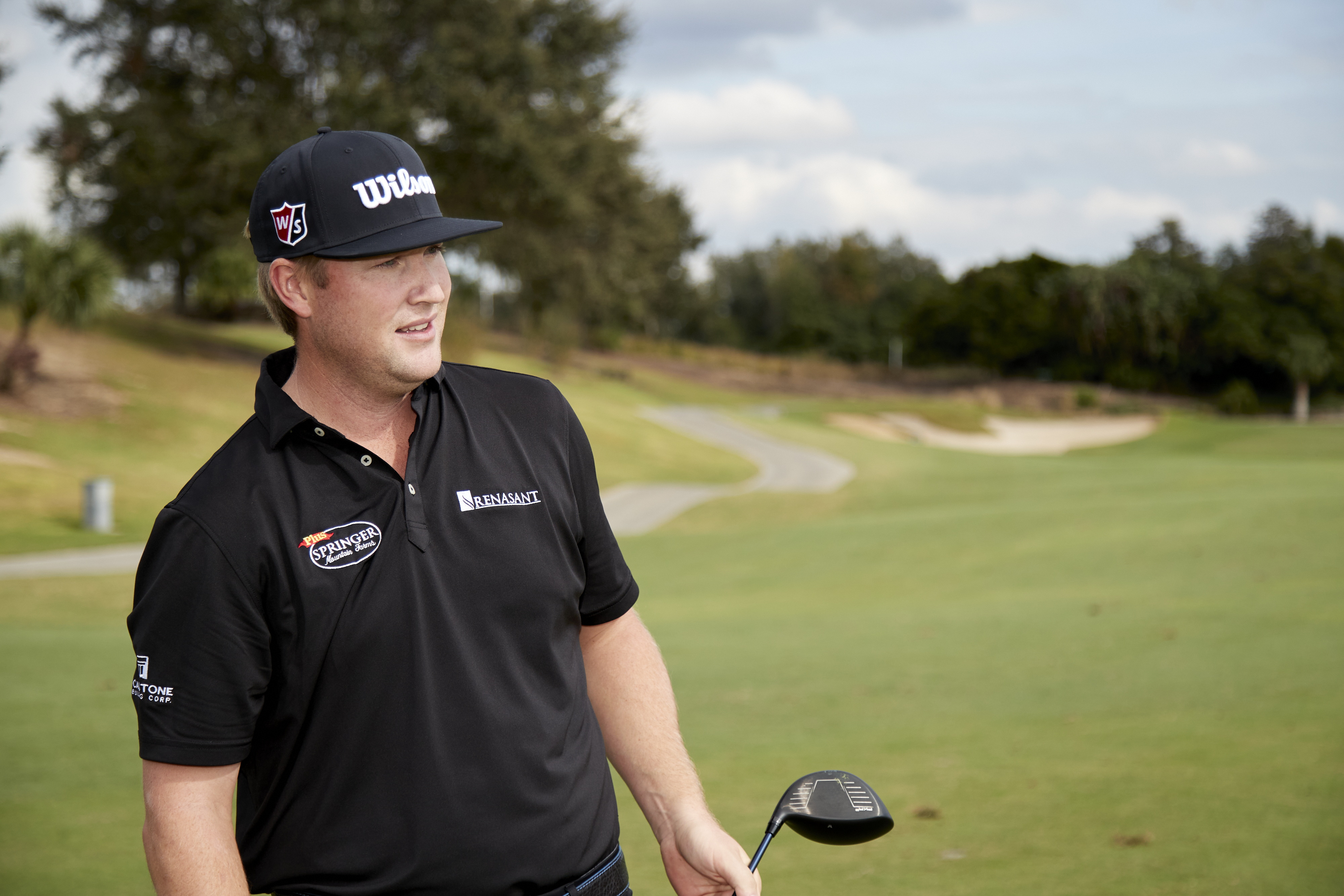 “Trey Mullinax is a rising star and winner on the PGA Tour. Being from Birmingham, Alabama, he provides us with a relatable background and personality, which fit well with the Renasant brand,” said John Oxford, Renasant’s Chief Marketing Officer. “We are looking forward to leveraging his professionalism, popularity and talent to drive excitement around Renasant’s brand, products and services.”

Mullinax became a professional golfer in 2014 and won the PGA Tour’s Barbasol Championship in July 2022. He also has two Korn Ferry Tour victories, which include the 2016 Rex Hospital Open and the 2020 Orange County National Championship. Mullinax played collegiate golf at the University of Alabama, where the team won back-to-back NCAA Championships in 2013 and 2014, and he was an All-American.

“I’m excited to join Renasant as a brand partner,” said Mullinax. “Renasant is one of the strongest banking brands in the South. I look forward to helping contribute to their future success, and I’m proud to be part of the Renasant team.”

Mullinax will lend his talents to Renasant in a variety of ways such as digital and social media promotion, business development and brand content creation. He joins the growing lineup of Renasant brand ambassadors, which include football analyst and Emmy winner Kirk Herbstreit, LPGA golfer Ally Ewing, Nashville Soccer Club and US Men’s National Team center back Walker Zimmerman, and more who are a proud part of the Renasant Nation.

A photo accompanying this announcement is available at https://www.globenewswire.com/NewsRoom/AttachmentNg/18532ffb-2392-4447-bee3-aedd7d9af3b7

A bank that understands you.

Renasant Bank has no control over any website hyperlinked to or from this Website. Our Terms of Use linked at the bottom of this page state your agreement when you access such third party sites. In no event shall Renasant Bank be responsible for your use of a hyperlinked site. Please contact us for concerns or comments about such third party sites.